Are you looking for an hotel in Rome EUR? Hotel i Triangoli 4-star is the perfect place for you! It is located a few kilometers far from Rome EUR with Best Western quality!

Rome EUR: Esposizione Universale Rome, discover it with us!

Is the project, unfortunately only realized in a small part, named E42, interrupted because of the Second World War, that was based on the creation of a new institutional and business area of Rome next to the Cristoforo Colombo street the big way that conduct from the Terme di Caracalla to the Sea. It was realized expecting the World Fair which didn’t take place.

The district in its nucleus shows bright and spectacular examples of the Rationalist architecture style, among whose representatives there is the famous Busiri Vici.

During the years the EUR has had a simultaneous evolution compared with the original one, which didn’t stop, making it one of the great industrial and commercial area of Rome, also finding space for the residential construction. The area is the location of offices among which there are: Confindustria, the Ministry of Health, the Ministry of Communications, the Ministry of Environment, the SIAE (Italian Society of Authors and Publishers), ICE (Italian Institute for Foreign Trade) and the headquarters of ENI.

Inside the EUR area, there are some of the most modern and important buildings of the city: “La Nuvola” Roma Convention Center, building being completed but where big events already took place; the Palazzo dei Congressi; the PalaLottomatica, which hosts events and concerts of the most famous Italian and international artists; the Salone delle Fontane and Spazio 900.

The strategic position of the Best Western Hotel I Triangoli Rome, a few kilometers far from the EUR District, allows you to easily move and don’t miss any event on agenda!

Hotel i Triangoli Rome Eur is waiting for you! 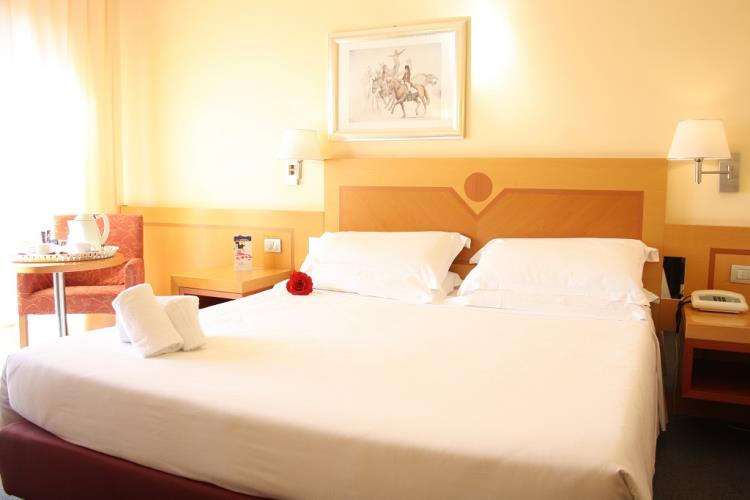 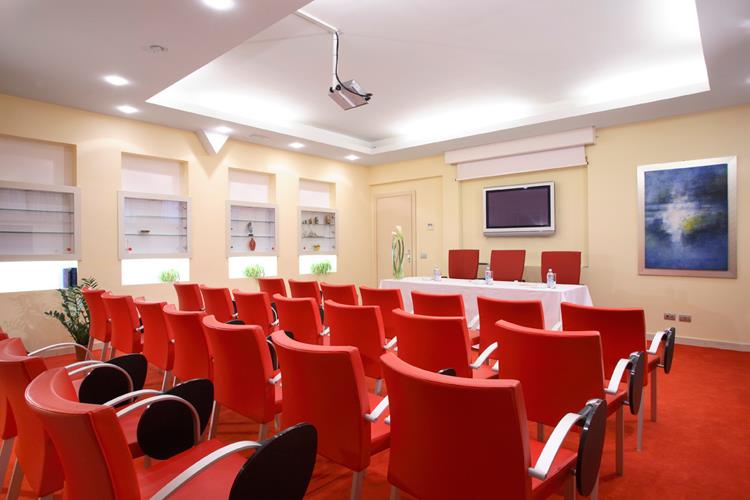 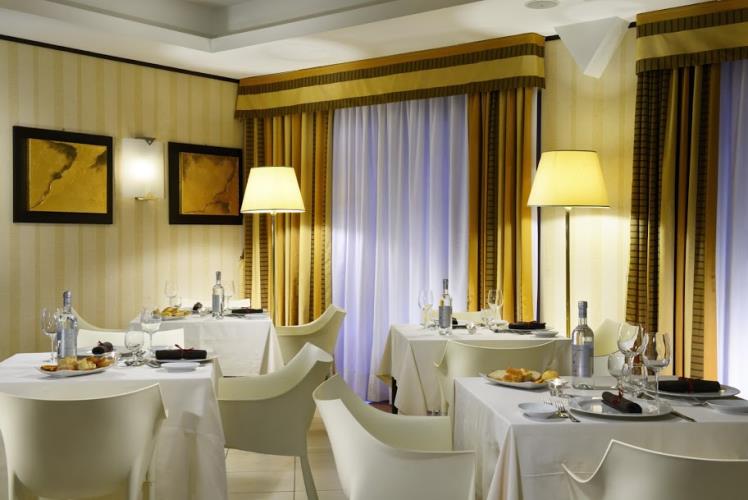 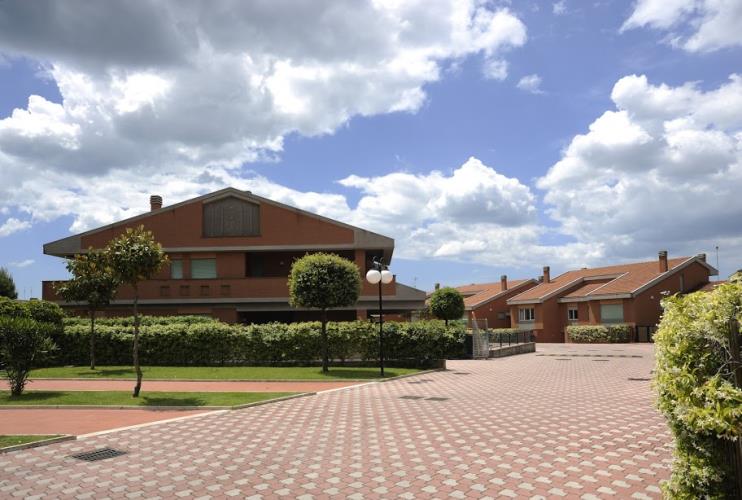