Best Western Hotel i Triangoli 4-star is located at less than 10 kilometers from Ostia, directly connected from Via Cristoforo Colombo. The hotel is located in a strategic position for your vacation, easily reachable by public transportation or by car, thank to the free garage of our hotel. If you want to visit Ostia, discover its beauties or stay in an hotel with high Best Western quality, I Triangoli Hotel 4-star is the perfect place for you!

Ostia, its history and beauties

Ostia, which overlooks the Tyrrhenian Sea, is a locality at the gates of Rome full of history and culture, but also of beach resorts crowded during the hot Roman summer season and which offer relaxation and fun for turists.

As Rome began expanding (around 400 B.C.), Ostia was conquered, and a fort, or castrum, was built here. Ostia — often called Rome’s first colony — served as a naval base, protecting Rome from any invasion by river.

By A.D. 150, when Rome controlled the Mediterranean, Ostia’s importance became commercial rather than military. Rome eventually outgrew the port of Ostia, and a vast new port was dug nearby (where Rome’s airport now stands). But Ostia remained a key administrative and warehousing center, busy with the big business of keeping more than a million Romans fed and in sandals.

With the fall of Rome, the port was abandoned. Over time, the harbor silted up, and the Tiber retreated to about one mile away. The mud that eventually buried Ostia actually protected it from the ravages of time — and stone-scavenging medieval peasants

Awarded by the Touring Club Italiano for the clean sea, Ostia is the sea of the citizen of Rome. The location offers a wide range of Beach Clubs and restaurants. Best Western Hotel I Triangoli it’s an excellent vacation spot in summer season. Thank to its proximity to Ostia, it allows you to relax at the beach in the morning and discover the beauty of Ancient Rome the evening.

Your 4-star hotel close to Ostia is waiting for you! 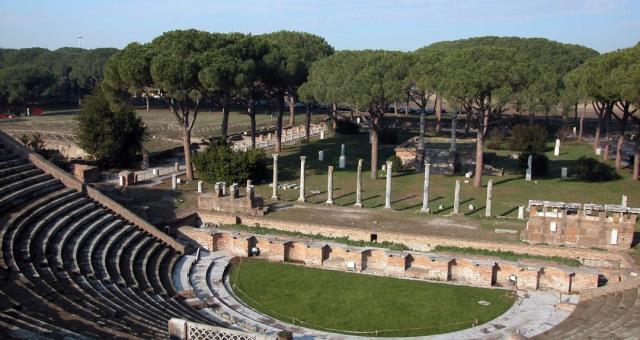 Ostia and its beauties 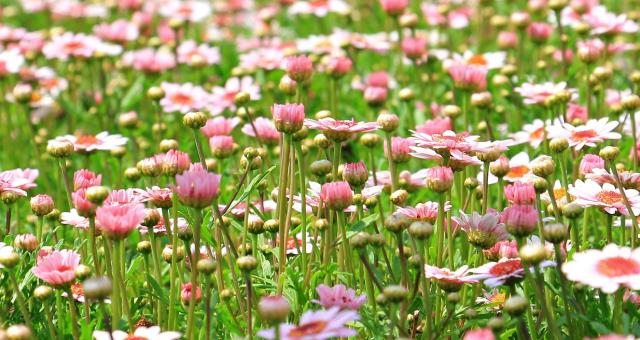 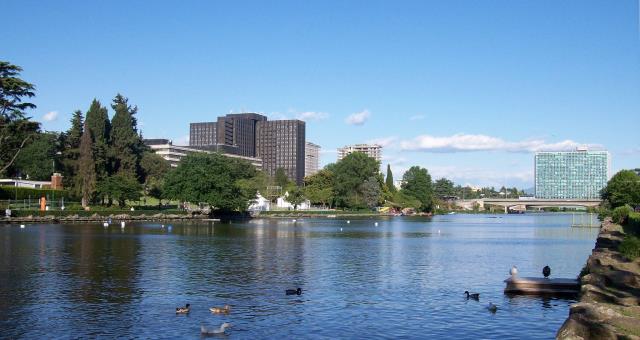 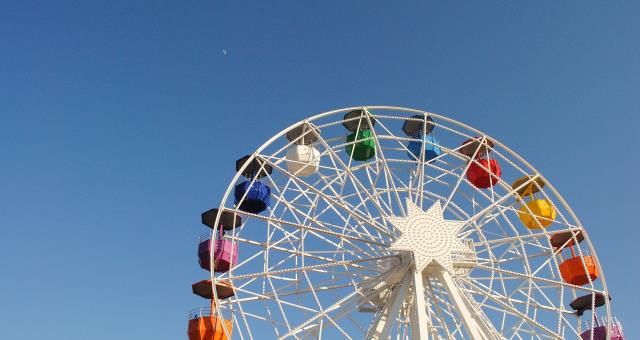